You are here: Home1 / Energy and Climate Change2 / News3 / PSA in The Independent: Climate change is destabilising the world and becoming...

Climate change is destabilising the world and becoming ‘threat to national security’, US security chiefs warn

(This article originally appeared in The Independent) 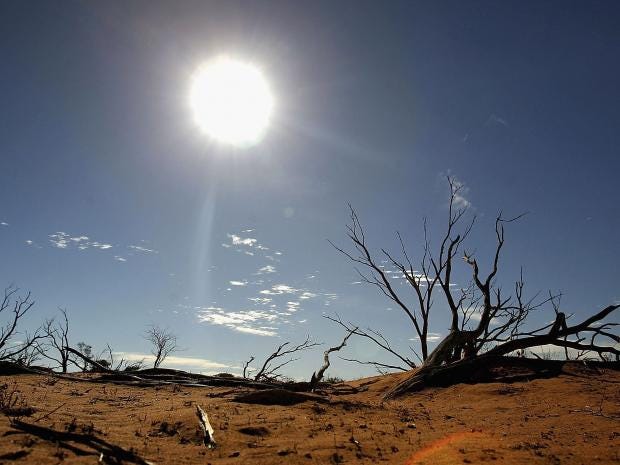 Three former Defence Secretaries and two ex-Secretaries of State are among the politicians demanding that climate change be treated as “a threat to US national security”.

It said global warming was “shaping a world that is more unstable, resource-constrained, violent and disaster-prone”. 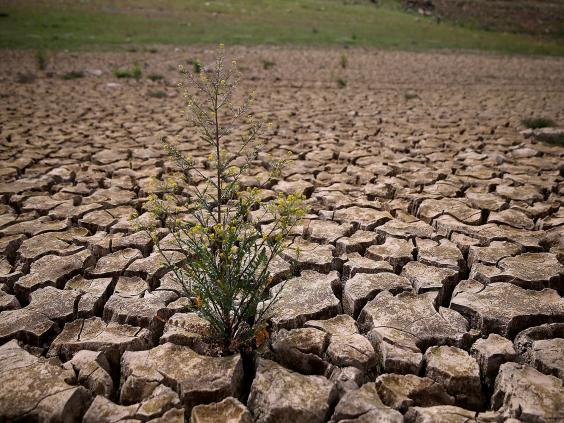 “The impacts are real, and the costs of inaction are unacceptable,” continued the letter, which was published as a full-page advert in the Wall Street Journal.

“America’s elected leaders and private sector must think past tomorrow to focus on this growing problem, and take action at home and abroad.”

The appeal comes as Republican members of Congress continue to oppose Barack Obama’s efforts to cut carbon pollution and agree a strategy on fighting climate change with world leaders in Paris later this year.

The US Department of Defence defines it as a “global threat multiplier” that exacerbates the risk of conflict over resources, ethnic tensions, poverty and economic discontent, the letter says.

It said that although security chiefs in Washington are making efforts to anticipate the impact, the whole of America needs to do the same.

“The US must grab the mantle of global leadership to engage other nations and overcome this challenge,” it continues.

“Combating the consequential national security dangers posed by the changing climate cannot be done alone…we can ensure a prosperous future for our nation by shoring up resilience and mitigation efforts at home, assisting vulnerable partners abroad and planning past tomorrow – where Americans will live with the decisions of today.”

The former Director of Central Intelligence, R. James Woolsey and ex-commanders of Centcom, Southcom, Eucom, the US Air Force and US Army were among the signatories, as well as senators from both sides of the floor.

The PSA, a non-profit group founded by Republican and Democrat senators in 2005, aims to advance bipartisan consensus and has previously released statements on issues including nuclear proliferation, terrorism and international relations.

A Changing Security Landscape – U.S. Military Response to the Next Emerging Challenge