This is a closed event for alumni of the Congressional Partnership Program. 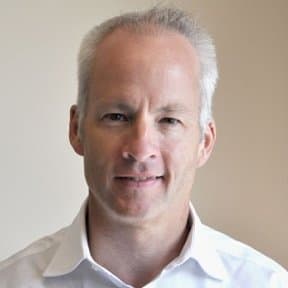 Paul Kurtz is a recognized cyber security expert and has held senior positions in both industry and government. He was the Special Assistant to the President and Senior Director for Critical Infrastructure Protection on the White House’s Homeland Security Council (HSC). He joined HSC from the National Security Council (NSC), where he was both Senior Director for National Security in the Office of Cyberspace Security and a member of the President’s Critical Infrastructure Protection Board.

He served on the NSC as Director for Counterterrorism from 1999-2001 and helped managed the response to the 9/11 terrorist attacks. Before the NSC he had a long career in the State Department, specializing in non-proliferation policy in strategic arms control. Kurtz earned his bachelor’s degree from Holy Cross College and his master’s in international public policy from the Johns Hopkins  University’s School of Advanced International Studies.

On the Ground in Egypt & UAE

The Jihadi Threat: ISIS, Al Qaeda and Beyond Scroll to top