You are here: Home1 / Countering Terrorism2 / Events3 / The War in Afghanistan: Time to Negotiate?

The War in Afghanistan: Time to Negotiate? In 2011, the United States – led by Ambassador Grossman – and the Taliban held preliminary peace talks aimed at drawing the war to a close. Despite a series of global summits and significant diplomatic engagement these negotiations fell apart in early 2012. The U.S. is again exploring diplomatic engagement with the Taliban. Ceasefires between Afghan security forces and the Taliban and a battlefield stalemate created conditions where successful negotiations may be possible. In July, representatives from the State Department and the Taliban met for preliminary talks for the first time in 7 years. With another meeting slated to take place in September, this discussion focused on the path forward for ending this prolonged military conflict.

Amb. Grossman and Worden addressed the current challenges facing Afghanistan including a decline in the security situation and upcoming elections where the outcome is likely to be contested. They also commented on how the negotiating environment had changed since 2012 and expressed tepid optimism that the outcome would be different this time. 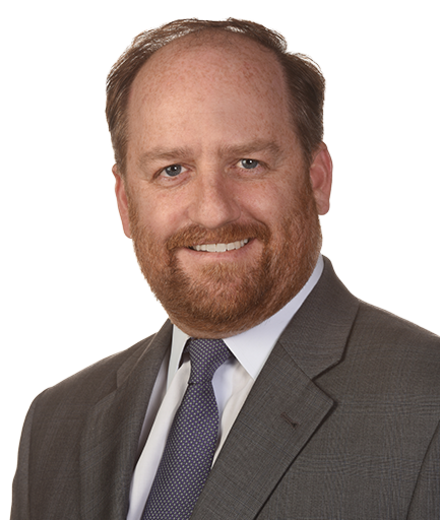 Scott Worden is director of Afghanistan and Central Asia Programs at the U.S. Institute of Peace (USIP). He comes into this role with an extensive background in reconstruction, development, democracy and governance, policy, among others; as well as extensive regional expertise on Afghanistan and Pakistan.

Prior to joining USIP, he was director of the Lessons Learned Program at the office of the Special Inspector General for Afghanistan Reconstruction (SIGAR), and served as acting director of policy as well as a senior policy advisor for the Office of Afghanistan and Pakistan Affairs at the United States Agency for International Development (USAID). In the latter position, he was responsible for advising senior officials on strategies for sustainable development in Afghanistan and Pakistan.

At his time at USIP, Mr. Worden directed Rule of Law development programs for the USIP and served as a United Nations-appointed Electoral Complaints Commissioner for the 2009 Afghanistan elections, as well as advising the U.N. on elections in 2005-06. Mr. Worden has a decade of experience working on Afghanistan issues and working in the field.

Originally from Boston, Mr. Worden earned his bachelor’s degree from Colgate University and a J.D. from Harvard Law School.

Ambassador Grossman served as the Under Secretary of State for Political Affairs, the State Department’s third ranking official, until his retirement in 2005, after 29 years in the US Foreign Service. As Under Secretary, he helped marshal diplomatic support for the international response to the terror attacks of September 11, 2001. He also managed US policies in the Balkans and Colombia and promoted a key expansion of the NATO alliance. As Assistant Secretary for European Affairs, he helped direct NATO’s military campaign in Kosovo and an earlier round of NATO expansion. In Turkey, Ambassador Grossman encouraged vibrant US-Turkish political, military, and economic relations.

Ambassador Grossman was a Vice Chairman of The Cohen Group from July, 2005 to February, 2011.

Ambassador Grossman is the Chairman of the Board of the Senior Living Foundation of the Foreign Service. He serves as a Trustee of the German Marshall Fund of the United States and as a Trustee of the University of California, Santa Barbara Foundation. He is Vice Chair of the Board of the American Academy of Diplomacy and a Board Member of the Caribbean Educational and Baseball Foundation.

Solution Series Roundtable: The Mechanics of a Deal Scroll to top